The Commodore 64 is an 8-bit computer that launched in 1982. It offered a whopping 64 kilobytes of RAM and earned a soft spot in geek hearts for its advance audio and graphics capabilities.

Next to today’s computers it looks like a piece of junk, but the folks at Commodore USA are developing products for the nostalgic set. The company offers a modern computer designed to look like a Commodore 64. And Commodore USA is also working on a new operating system designed to emulate a bit of the look and feel of the classic computer’s OS. 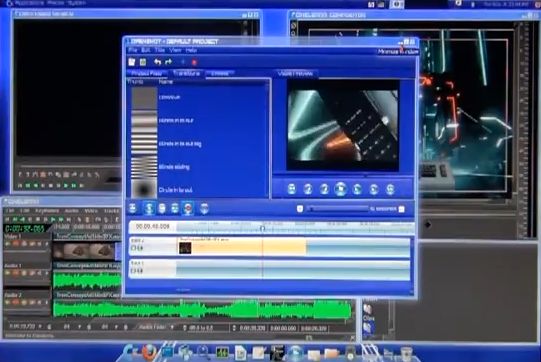 Commodore OS Vision 1.0 Beta 9 hit the streets this week. It’s based on Linux Mint, which means it can run most apps that are available for Mint, Ubuntu, or other popular Linux distributions.

But the operating system has been skinned to offer Commodore 64-like graphics. There’s also built-in support for Commodore 64 software emulation, letting you run 8-bit, 16-bit, and 32-bit apps designed to run on actual Commodore computers.