The Acer Iconia Tab A500 is a tablet with a 10.1 inch display and NVIDIA Tegra 2 dual core processor. It sells for about $399, but you can pick up a refurbished model from Overstock.com for just $290.

While the tablet first shipped with Android 3.0 Honeycomb last year, Acer offers an over-the-air Android 4.0 Ice Cream Sandwich update. And if you’re willing to root the tablet, install a custom recovery tool and possibly void your warranty, you can even run Android 4.1 Jelly Bean.

A few weeks ago independent developer randomblame released one of the first custom ROMs for the Acer Iconia Tab A500 based on the official Android 4.1 emulator disk image. Now that Google has released the source code for Android 4.1, he’s built a new version based on Google’s software. You can download the new build from the link at the xda-developers forum. 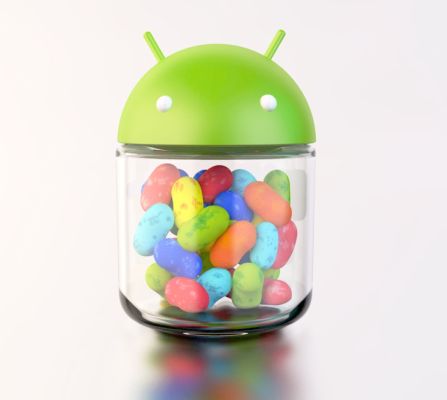 The Android 4.1 ROM is still a work in progress. As of the morning of July 10th, WiFi and audio don’t work properly. But Bluetooth, storage, SD cards, USB, and other features all work properly.

It probably won’t take long for developers to work out the kinks and start building fully functional Android 4.1-based firmware for the Iconia Tab A500 and for other Android phone sand tablets.

Among other things, Android 4.1 brings speed enhancements, support for images and interactive functions in the notification tray, improved search, and support for speech-to-text and voice recognition even when you don’t have an internet connection handy.

One reply on “Android 4.1 ported to the Acer Iconia Tab A500 (unofficially)”