You know what I really like about 2012 so far? Budget Android tablets look much, much better than they were a few years ago. The Coby Kyros MID9742, for instance, won’t be winning any performance awards. But for $200 it’s not a bad device for watching videos, reading books or playing games.

If you’re looking for something even cheaper, I just discovered a new 7 inch tablet called the Zeki TB782B. I only noticed the tablet because it showed up at the FCC website this week, but it’s already available for purchase from Sears for $139.99, and some early buyers seem to be pretty happy with the tablet. 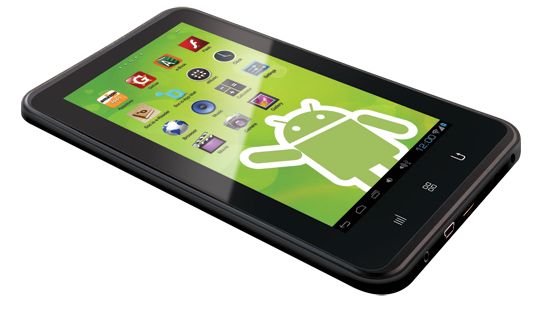 The tablet also appears to be pre-rooted, which means that while it doesn’t ship with the Google Play Store, it’s not that hard to download and install the Play Store and other Google apps manually if you’re comfortable with Android tablet hacking.

If there’s one major problem with this tablet, it’s the 2800mAh battery, which Zeki says is only good for about 3 hours of run time. Even for a $140 tablet, that’s kind of disappointing.