One of the things a thin and light laptop needs to qualify as an ultrabook is a solid state disk. These SSDs are faster than traditional hard drives, and they use less power and generate less heat. That leads to longer battery life and faster performance.

Most higher-priced ultrabooks have 128GB or larger SSDs, but solid state storage is expensive. So some cheaper ultrabooks use a hybrid solution by pairing a large hard disk with a smaller SSD, usually between 20GB and 32GB.

This gives you plenty of room for storage while allowing Windows to use the SSD as a cache drive to speed up performance in many tasks. 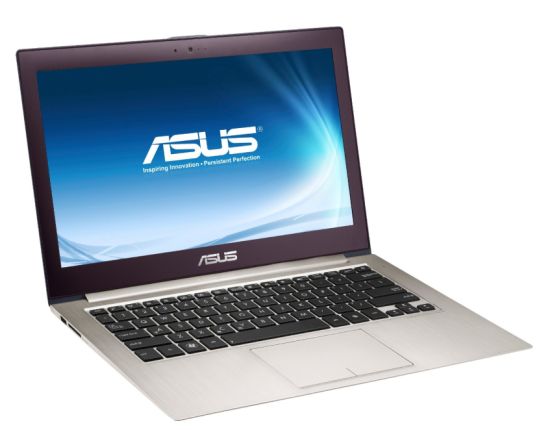 One Asus Zenbook Prime UX32VD owner noticed that Windows 7 is actually installed on his ultrabook’s 500GB hard drive rather than the 32GB solid state disk. But he decided to see if he could install Windows on the SSD instead.

The short answer is yes — and he’s posted step-by-step instructions for installing Windows on the UX32VD’s SSD at the Notebook review forum.

The process actually seems pretty straightfoward — for the most part you just need a Windows 7 installation disk and a valid license, plus a USB flash drive that you can use to load all the appropriate drivers from the Asus website.

But you do need to follow the guide for instructions on changing the SSD from a GPT to a MBR disk, otherwise you’ll run into problems.

32GB isn’t a lot of space for Windows 7. There’s only about 15GB left over after you’ve installed the operating system, and that can quickly fill up with apps and data. But you can still use the 500GB hard drive for extra storage.

The writer of the guide notes that there are still a few quirks. The hard disk tends to go to sleep too quickly, and the fan turns on at odd times. Clearly Asus never intended for anyone to use the SSD this way.

But running Windows from the SSD instead of the hard drive does appear to make the computer faster.