Samsung recently introduced a line of Series 5 ultrabook thin and light computers with Intel Ivy Bridge processors and solid state disks. But what happens if you swap out the Intel CPU for an AMD part and use a hard drive instead of a solid state disk?

You just can’t call the NP535 an ultrabook, because Intel owns the trademark on that word. 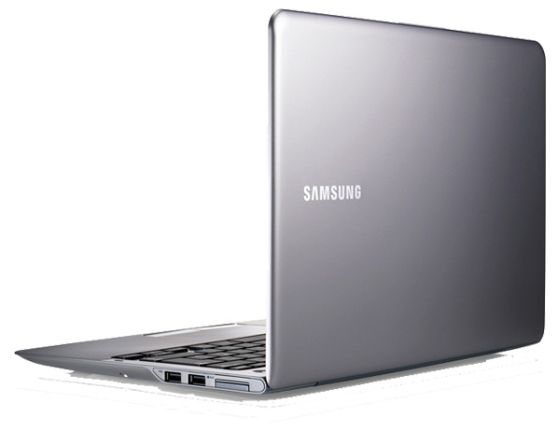 The notebook features a 45Whr battery.

The company also offers a model with a faster AMD processor (oddly, for just a dollar more), and a version with a speedier CPU and a larger 14 inch display for $849.99.