Google is expected to introduce Android 4.1 Jelly Bean at the Google I/O developer conference later this week — and the company has already added a Jelly Bean statue to its dessert-themed sculpture garden.

Meanwhile, the folks behind one of the most popular custom versions of Android are getting ready to release their latest stable software based on Android 4.0. 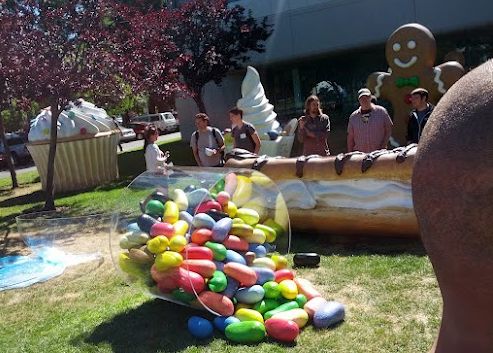 CyanogenMod 9 Release Candidate 1 is now available for 37 Android devices. Builds for additional phones and tablets should be available soon.

CyanogenMod is based on the Android Open Source Project, and provides users with an alternative version of Android to the software that ships with their mobile devices. It includes a number of performance enhancements and additional features including optional lockscreen widgets and themes.

The developers have been testing pre-release versions of CyanogenMod 9 for months, but the team’s goal is to make sure the software is stable enough for everyday use on dozens of devices, so the transition from CyanogenMod 7 (based on Android 2.3) to CM9 (based on Android 4.0) has taken a while.

It’s likely that the move to Android 4.1 will be faster since Google’s numbering system suggests the update won’t be quite as dramatic this time around.