BlueStacks makes software that lets you run Android apps on a desktop or laptop computer. Up until now the software was only available for Windows PCs, but this week the company launched a public alpha of BlueStacks for Mac. 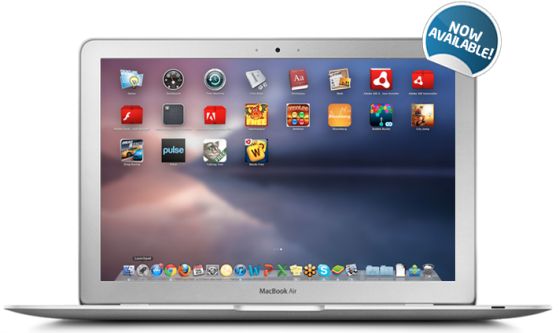 BlueStacks runs on OS X 10.6 and later, allowing users to download and install select Android apps and run them as if they were native Mac apps.

At launch, only a small number of apps are available, but the developers plan to offer support for more Android apps soon.

Windows users have also already figured out how to “root” BlueStacks and load the Google Play Store, making it possible to install virtually any Android app.

At first blush, it seems a bit odd that a third party developer has figured out a way to run Android apps on Mac computers while Apple still doesn’t offer a way to run iOS apps on OS X. But then, Apple would like you to buy an iPhone, iPad, and MacBook — and if you could run your iPad apps on a laptop, there’d be one less reason to buy an extra piece of hardware.