Asus is rolling out a new line of notebooks with Ivy Bridge processors and relatively affordable prices. The Asus X301, X401, and X501 will have 13, 14, and 15 inch displays, respectively, and they could hit the streets later this year for around $400 and up.

The folks at Laptop Magazine scored some hands-on time with the 14 inch models at Computex this week, and Yugatech spent a little time with the same model recently. 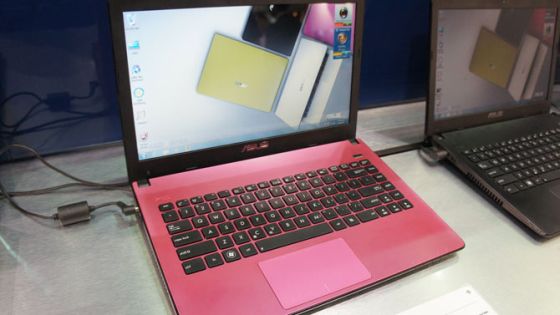 Laptop Magazine says that the X401 will also feature fast-resume technology that allows the laptop to resume from sleep in about two seconds even though it has a hard drive instead of a solid state disk like the ones found in most ultrabooks.

While the 13 inch Asus X301 isn’t at Computex, you can find details about the smaller model at Chinese site Zol. 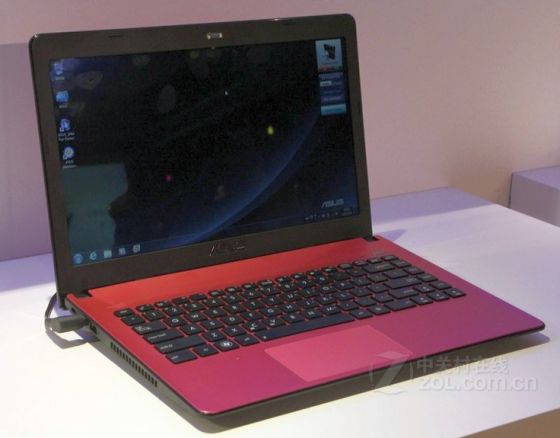 The laptop has a 1366 x 768 pixel display, 500GB hard drive, and an unspecified Intel Ivy Bridge processor. It weighs about 4.2 pounds, which makes it a bit hefty by ultrabook standards… but that’s part of the reason this isn’t an ultrabook.

via Notebook Italia and Blogeee