US District Court judge Lucy Kohn has granted a preliminary injunction that could prohibit Google and Samsung from selling Galaxy Nexus smartphones in the US at least until a patent lawsuit filed by Apple goes to trial — although nothing is set in stone yet.

This comes just a few days after Apple won a similar injunction against sales of the Samsung Galaxy Tab 10.1 — but today’s decision could have far more serious implications. While the Galaxy Tab 10.1 is a year-old tablet that has largely been supplanted by Samsung’s newer devices, the Nexus S is Google’s current flagship smartphone. 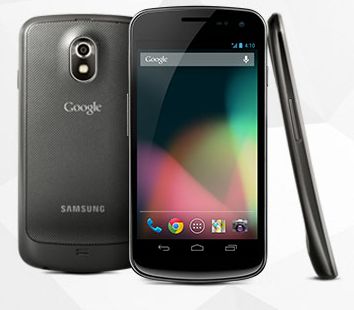 Samsung will likely appeal the move, and Reuters reports that the judge has scheduled a hearing for Monday to decide whether to put the injunction on hold pending that appeal.

In other words — it’s too early to say whether Galaxy Nexus sales will continue or not. But if you’re in the market for a Galaxy Nexus, this weekend might be a good time to pick one up. Google recently knocked $50 off the price of the phone. You can get one from the Play Store for $349.