Chip maker AMD is the second largest maker of x86 processors. Of course, these days that’s kind of like being the second biggest tablet maker next to Apple: it’s a distant second, at best.

So it’s not surprising that AMD is looking outside of its own R&D department for technologies that could bring new features to its products — and today the company announced that it’s licensing technology from ARM.

That doesn’t mean AMD will be building low power ARM-based chips for tablets or smartphones though. 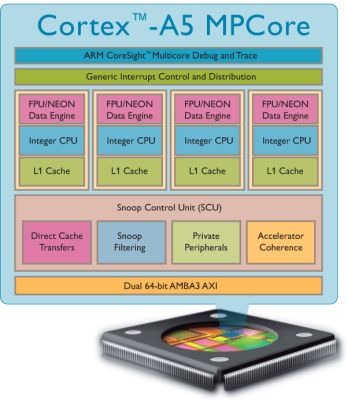 Instead, the company will be using ARM TrustZone technology into future products.

AMD calls its latest chips APUs, or accelerated processing units because they combine the CPU, graphics, memory controller, and other components onto a single chip.

The new processors are expected to be available for business and consumer laptop and desktop computers in 2013.