Acer’s new line of budget ultrabooks will hit the streets by the end of June with prices starting at $680. While that’s not exactly cheap by traditional notebook standards, the Acer Aspire Timeline Ultra M5 prices are low enough to make them some of the cheapest ultrabooks around. 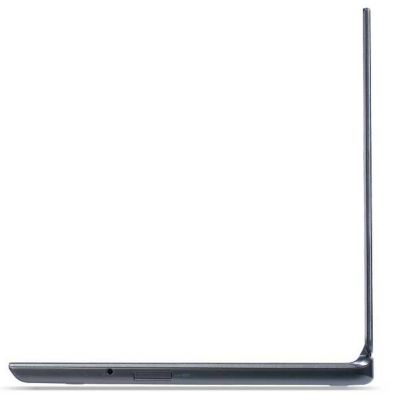 If you’ve got an extra $100 burning a hole in your pocket, the $780 model looks like a much better deal though.

That laptop will feature the same 14 inch screen, but comes with a faster Intel Core i5-3317U Ivy Bridge processor, NVIDIA GeForce GT640M graphics with 1GB of video memory, and 4GB of RAM.

They also all include optical disc drives, 500GB hard drives and 20GB solid state disks for cache, smart connect, and rapid start capabilities. They also feature 2 USB 3.0 ports which an be used to charge peripherals even when the computer is turned off.

Acer is also introducing the M5 ultrabook line in Canada — but our neighbors to the north will get three different models, including an $800 ultrabook with a 14 inch display and Core i5 Ivy Bridge CPU, a $1000 model with a 14 inch screen, NVIDIA graphics, and 128GB solid state disk, and a $1300 version with a Core i7 CPU, NVIDIA GPU, and 256GB SSD.