The Samsung Galaxy Tab 2 (10.1) went on sale this weekend… and it only took a few days for one of the first proud owners of the new $400 Android tablet to figure out how to root it.

Xda-developers forum member weltwon has posted instructions for gaining root access to the Galaxy Tab 2 (10.1), which lets you access protected files and settings. This also lets you install apps that require root privileges and opens the door for installing custom ROMs on the tablet. 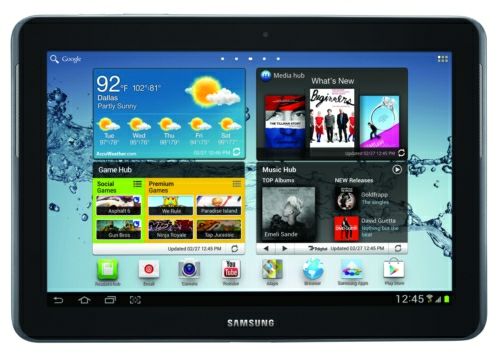 The steps for rooting Samsung’s new 10 inch tablet are pretty much the same as for rooting the 7 inch version of the Galaxy Tab 2… something that users have been doing since the end of April.

Rooting an Android tablet will often void its warranty, so proceed with caution. But if you’re hoping to replace Samsung’s TouchWiz-laden version of Android with CyanogenMod, AOKP, or another custom ROM, rooting is the first step.