Japanese PC maker NEC is introducing its first ultrabook. The NEC LaVie Z is a 2.2 pound notebook with a 13.3 inch display and a magnesium alloy case. It’s due out in Japan this summer. 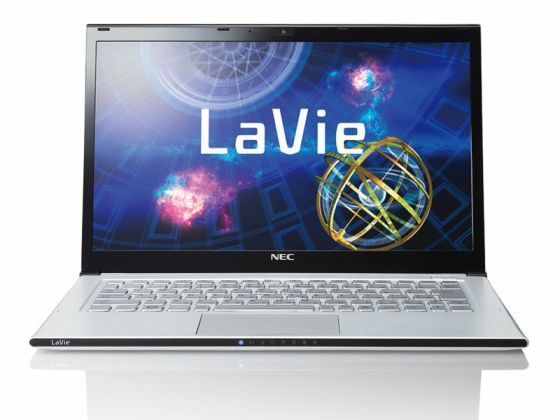 NEC isn’t sharing any details about the processor, storage, screen resolution, or much of anything else. But if the summer launch schedule is anything to go by, it’s likely that the little laptop will be powered by an Intel Ivy Bridge dual core processor. They’re due to hit the streets in June.

As an ultrabook, the notebook will also probably feature either a solid state drive or a hybrid storage solution with a hard drive and solid state cache.

Unfortunately NEC doesn’t make a habit of selling its LaVie laptops in the US.