Microsoft plans to make at least one more pre-release version of Windows 8 available before the company’s next operating system goes on sale later this year. And in advance of the upcoming Windows 8 Release Preview launch, Microsoft has updated some of the core Windows 8 apps. 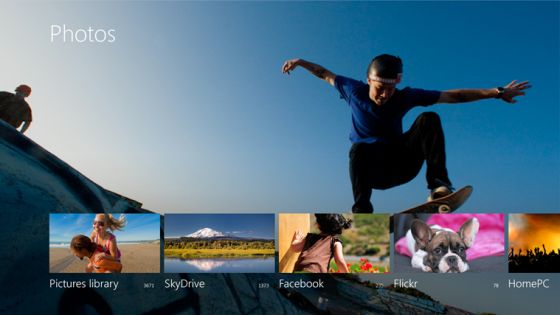 There are new versions of several apps in the Windows Store, including:

All three of these apps note that they’ve been updated to support newer versions of Windows.

These are Metro style apps, which means they have full screen user interfaces and touch-friendly controls. They’re designed to be used on computers with x86, x64, or ARM-based processors.

While the release notes don’t really say much, the folks at The Verge noted that the user interfaces for the apps have been updated and they no longer say “app preview” when you run them.