Lenovo introduced a whole range of new Android tablets at CES in January. So far not a single one has gone on sale int he US… but that’s about to change.

The company has announced that the Lenovo IdeaTab S2109 will be available in June from Lenovo.com and Office Depot for $349. 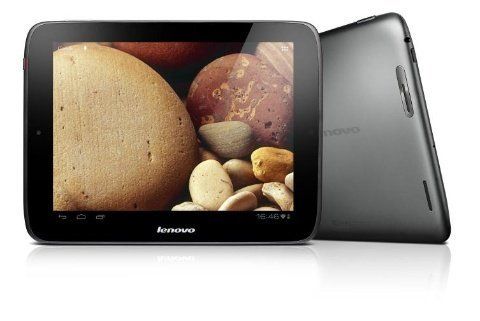 It will be feature 1 GB of RAM, offer up to 10 hours of battery life, and be available with up to 32GB of storage.

The IPS display has a 178 degree viewing angle, and the tablet can handle 1080p HD video playback. There’s also a 1.3MP front-facing camera for video chat.

This 1.3 pound tablet is a Google certified device, which means it will come with full access to the Google Play Store and other Google apps.

At $349, the tablet costs less than an iPad 2 — which is a good move. While the IdeaTab S2109 has the same 9.7 inch IPS display as Apple’s older tablet,  Amazon and other Android tablet makers have shown that the best way to compete with Apple in the tablet space is to beat the company’s prices.

Also, while the TI OMAP4 processor in Lenovo’s new tablet is reasonably snappy, it’s kind of last year’s tech. NVIDA, Qualcomm, and Samsung have all released new chips in 2012 that offer much faster performance — which relegates the S2109 is a mid-range device territory.