Recently the company responsible for designing India’s $35 Aakash tablet announced plans to launch a second generation device. It will have a faster processor, and longer battery life, but it will still be designed to meet the primary goal: getting low cost computing devices into the hands of Indian students.

The first Aakash tablet had a 366 MHz ARM 11 processor and less than 2 hours of battery life. The new model will have a 700 MHz ARM Cortex-A8 chip and a 3 hour battery.

But as the New York Times reports, it’s amazing that either device was ever built. 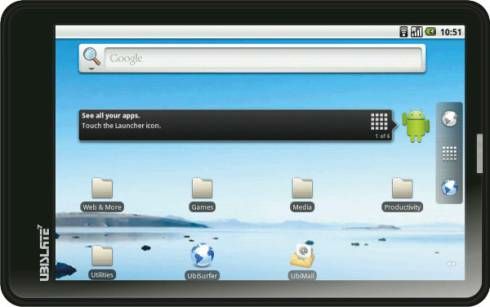 The Times has a series looking at the behind-the-scenes process for building the Aakash tablets. It’s a tale of political and corporate intrigue, lack of communication, and management of expectations.

Long story short, it’s not that hard to build dirt cheap tablet if you’re willing to to cut corners with quality and deliver large enough quantities. But there’s no guarantee that students, educators, or anyone else will be happy with the product — and good luck trying to meet the requirements for a tablet that does then meet those requirements.

Some of the most remarkable aspects of the story delve into the differences between the public statements officials have been making and the actual status of the product. For instance, when Indian government officials originally introduced the $35 Aakash Tablet in October, 2011, the hardware that was on display hadn’t actually been approved by the government yet.

The Aakash project doesn’t appear to be dead yet. Indian education officials still seem to be interested in making low cost tablets available, and DataWind, the company that’s partnered with the government continues to introduce new products, some of which are available through retail channels. But the project has certainly had a bumpy road so far.

If you’re interested in more of the back story, I’d definitely recommend checking out parts 1 and 2 of the New York Times investigation.

7 replies on “India’s $35 Aakash tablet: It’s remarkable it ever got made”