It’s official: Motorola Mobility is now a subsidiary of Google. The proud new owner has said that it plans to continue running Motorola as a separate business, but Motorola CEO Sanjay Jha is stepping down to make room for Dennis Woodside, the Googler who will now head up the division. 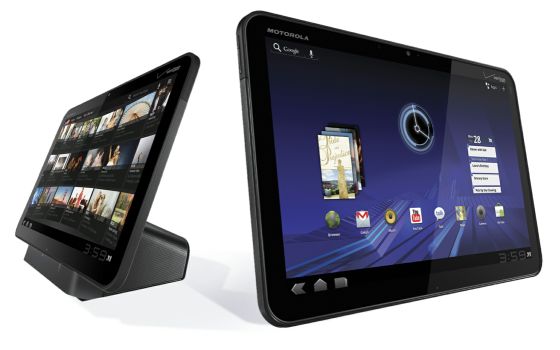 Google will continue to offer Android software free of charge to any company that wants to use it, and the company’s relationships with Samsung, HTC, Acer, Asus, and other PC and phone makers will continue to be important — which is a major reason why Google has said it’s keeping Motorola as a separate entity.

All companies will have a chance at delivering the next Nexus phone or tablet… and Google may even offer multiple Nexus devices once it’s time to name the successor to the Samsung Galaxy Nexus.

But the $12.5 billion acquisition of Motorola could be a strategically important move for Google. Some of the company’s partners have been exploring other options such as Tizen or Windows 8 for future phones and tablets.

It’s a pretty safe bet that Motorola will continue to pump out phones and tablets designed to run Google Android for years to come, which will help keep Google’s software on the market even as competition from competing platforms heats up.

But there’s another important reason Google acquired Motorola — included in the purchase were more than 17,000 patents. Over the past few years Google, Microsoft, Apple, Samsung, HTC, Oracle, and others have been engaged in ongoing legal disputes involving patent infringement. By taking control of Motorola’s patents, Google is in a better position to defend itself against this type of lawsuit.

That’s not necessarily because it will have the patents to cover every last feature of Android or other software — but because it will have enough patents to be able to countersue anyone that files suit against Google. You think our lock screen looks too much like your patented version? Well, have you looked at the way the wireless radios are configured in your phones? You don’t sue us, and we won’t sue you.

But hopefully we’ll also get some cool phones and tablets out of the deal.

One reply on “Google completes its $12.5 billion purchase of Motorola Mobility”