Asus has released a tool that lets you unlock the bootloader on the Asus Transformer Pad TF300 tablet. This makes it possible to install custom recovery utilities so that you can backup or restore your device or make other changes.

It’s also an important first step in allowing users to install custom firmware such as alternate versions of Android or even other operating systems altogether such as Ubuntu Linux. 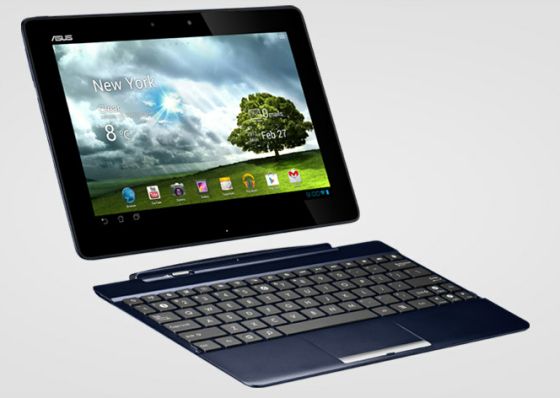 There’s one catch though: If you do choose to unlock your bootloader you’ll void your warranty. That’s because with the bootloader intact, there’s not really much you can do to completely wipe out the software on your device. But once it’s unlocked, Asus isn’t really in a position to offer software support anymore.

The company started offering similar tools for unlocking the bootloader on the Asus Eee Pad Transformer Prime a few months ago.

Both tablets have 10.1 inch, 1280 x 800 pixel displays and NVIDIA Tegra 3 quad-core processors. But the TF300 is a cheaper model with a slightly slower processor, no LED flash for the rear camera, and a smaller battery.