So you want to build your own Android tablet, but you’re not necessarily interested in sourcing the system board, processor, RAM, battery, and other components. You could just tear apart an off-the-shelf tablet, try to modify the insides and then slap the results in your own case.

Or you can buy an Amber from Liquidware… if you can afford one. 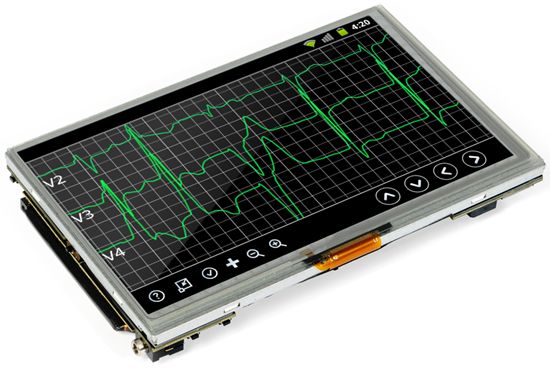 What the device doesn’t have is a full case. It’s designed to be used as a prototype for software or hardware development so you can build your own peripherals, apps, or other additions and show them off on a sample device.

The basic kit runs a whopping $983… and that’s for a model without a battery or Ethernet or WiFi capabilities. If you want those extra features you’ll need to spring for an Amber Enhanced or Amber Pro model at $1283 or $1674, respectively.

Liquidware also offers a smaller Android DIY Starter Kit for $567. That model is based on a BeagleBoard device with a 720 MHz processor and a 4.3 inch touchscreen.

If these prices all seem high, that’s because they’re not really aimed at the general public. They’re specialized devices that will probably sell in very low quantities, which drives up the price.

But if you know what you’re doing, you could probably save a lot of money by just dissecting a $199 Amazon Kindle Fire or $249 Samsung Galaxy Tab 2 (7.0).