We’ve seen plenty of Android tablets with an Allwinner A10 ARM Cortex-A8 processor. But the folks at Shanzhaiben just spotted one of the first Android netbooks powered by an A10 chip. 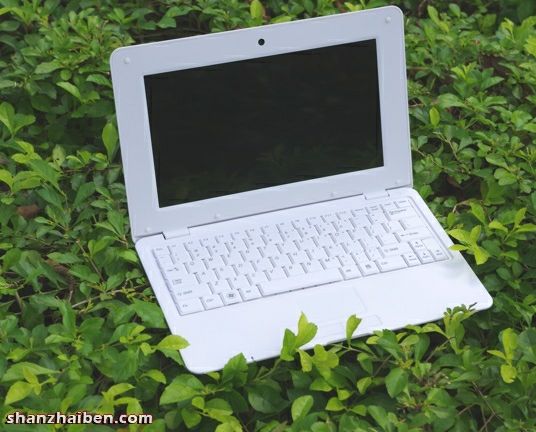 It runs Google Android 4.0 and supports HD video playback, WiFi, and Ethernet connections. The mini-laptop has an SD card slot, 3 USB ports, audio jacks, and offers up to 5 hours of battery life.

According to Shanzhaiben the system sells for 500 yuan, or about $79 — but it’s not clear if that’s the retail or wholesale price for the netbook.

The computer appears to have a large bezel around the display and a rather uninspired design. But even if the retail price after markup is $150 or so, it would be a pretty good price for an internet-connected computer with a full QWERTY keyboard — even if it’s running apps that were designed for tablets rather than laptops.