The cheapest Apple iPad is priced at $399, while you can pick up a decent tablet running Google Android software for as little as $199. So it’s not surprising that in order to compete, Microsoft and its hardware partners may have to offer at least some Windows 8 tablets at very low prices. 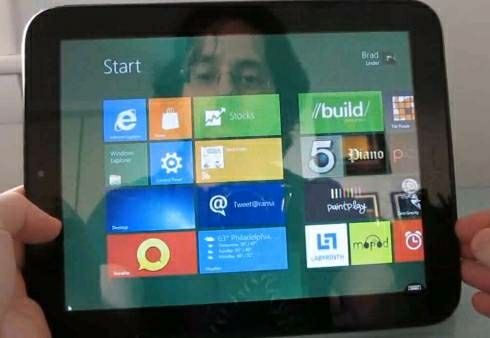 That’s not to say all Windows 8 tablets will be dirt cheap. Some could cost as much as $1000, and I suspect convertible ultrabook-style tablets with slide-out keyboards and other premium features may cost even more.

But if Microsoft is serious about challenging Apple’s dominance in the tablet space and Android’s up-and-coming status, the company is going to have to compete on price — and that means ensuring Windows 8 can run on cheap hardware and offering inexpensive licenses to hardware partners.

That said, I’m taking most of this DigiTimes rumor with a grain of salt — partly because DigiTimes is always a hit-or-miss news source, and partly because this particular report seems very specific given that all the information comes from Taiwanese equipment makers, not from Microsoft, Dell, Lenovo, HP, Acer, Asus, Toshiba, or any of the other companies sited in the article as planing to actually launch Windows 8 tablets.