Barnes & Noble has updated its NOOK eBook app for the iPad to support the high resolution 2048 x 1536 pixel display on the new iPad.

That means you can view higher resolution books, magazines, and newspapers on the iPad than on a NOOK Tablet, NOOK Color, or NOOK Simple Touch eBook reader — but it’s not like B&N is alone here. Amazon has already released a Retina display-ready version of its Kindle app. 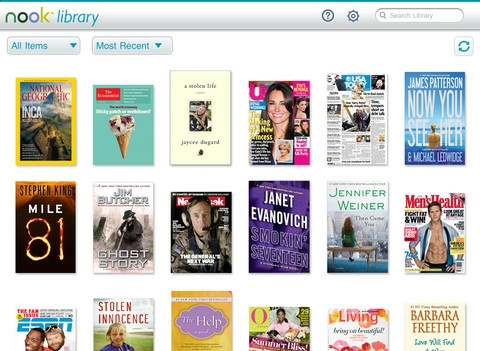