The Google TV isn’t exactly a runaway success story in the US. While Google had high hopes for the platform which could bring internet video, search, and apps to television sets, only a handful of TVs and set-top-boxes with the software have hit the market.

In fact, due to sluggish sales, Logitech killed off its Google TV box in November.

But Google is hoping to revive the platform by expanding geographically. 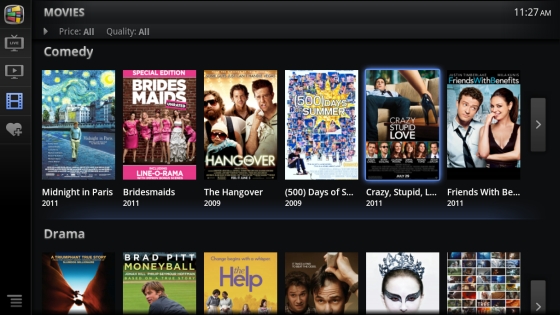 NewTeeVee spotted a French news report indicating that Sony will launch two Google TV products in Europe starting in September. One will be a stand-alone box, while the other will be a Blu-ray player with Google TV software.

The first will sell for about €200, while the second will run €300. They’ll be available in France and could also hit Spain, Germany, and the UK.