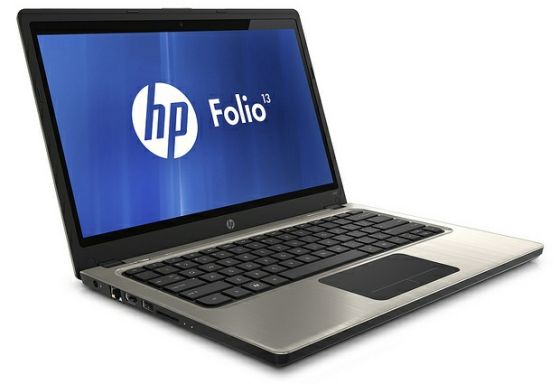 Intel may have unveiled its first Ivy Bridge processors today, but it’s going to be a few months before we start to see new low power processors for ultrabooks. The good news is that last ultrabooks with Sandy Bridge processors aren’t as expensive as they used to be… HP is running yet another promotion allowing you to pick up a Folio 13 ultrabook for $799.99.

Meanwhile, if you’re in the market for a state of the art smartphone, you can pre-order an AT&T HTC One X from Amazon Wireless for $150. That’s about $50 cheaper than AT&T is charging. The phone should ship in a few weeks.

Here are some of the day’s best mobile tech deals.