Acer has unveiled plans to begin rolling out an Android 4.0 Ice Cream Sandwich software update for two tablets soon. The Acer Iconia Tab A100 7 inch tablet and 10 inch Iconia Tab A500 will be the company’s next Android 4.0 tablets. 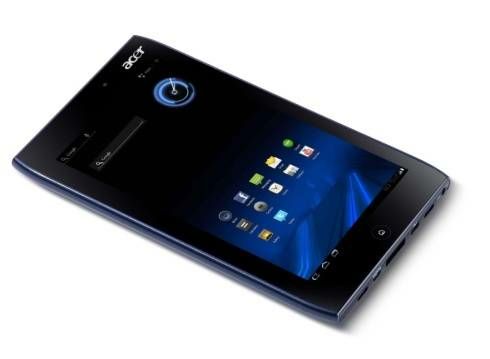 Acer released the two tablets in 2011, and while the company has already released Android 4.0 for the newer Iconia Tab A200 tablet and launched a new quad-core A510 tablet with Ice Cream Sandwich preloaded, neither of the first two Acer tablets had received the official update yet.

The software updates for both tablets are scheduled to start rolling out in the US on April 27th. Updates should be available in other regions including Canada, Mexico, and Brazil in April or May.