AMD has announced that it’s next-generation notebook processors started shipping last quarter, which means that they’ll likely start showing up in laptops in the coming months. 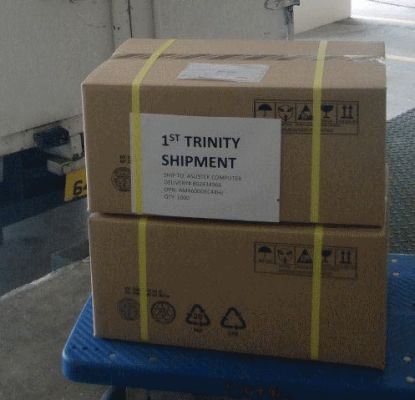 The company’s new A-Series processors are code-named Trinity, and will have TDPs between 17W and 35W and come in dual and quad-core varieties.

AMD also has new C-Series and E-Series processors on the way which will have TDPs between 9W and 18W. These are codenamed Brazos 2.0, and these chips will feature dual core designs and will likely show up in netbooks and low power, low-priced ultrabooks and other notebooks. 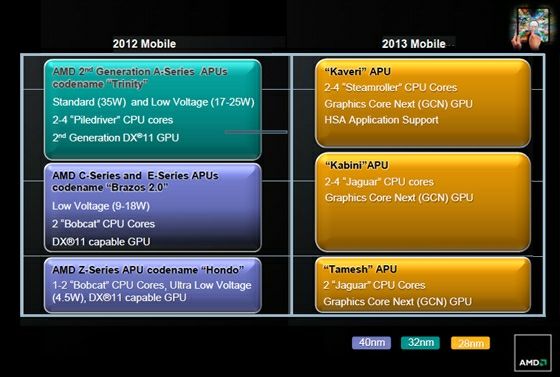 All of the new chips support DirectX 11 and 1080p HD video, but if the past few C-series chips are anything to go by, odds are you’re going to want at least an E-series processor for serious computing. If you’re more focused on low price and long battery life though, the C-series chips should continue to provide an alternative to Intel’s Atom processors for netbooks.

One reply on “AMD Trinity, Brazos 2.0 chips on the way to notebooks near you”