If you want to buy a device that comes with Google Chrome OS preloaded right now you have two options: The Acer AC700 and Samsung Series 5 Chromebooks. Both are laptops with Intel Atom processors.

We already know that Samsung is working on an upcoming Chromebook with an Intel Celeron chip as well as a Chromebox desktop. Now it looks like we could also see future Chrome OS devices with ARM-based processors. 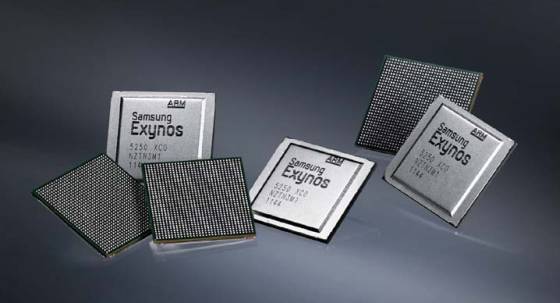 There’s no way to know if it’s a desktop, laptop, or even a tablet computer at this point. But it appears to feature a Samsung Exynos 5250 chip.

Other upcoming Chrome OS products appear to include a devices with x86 chips code-named “Slumpy,” “Stumpy,” and “Newton.”