Ubuntu 12.04 is due out on April 26th, 2012. It’s an LTS or Long Term Support release of the popular Linux operating system. That means that the developers are aiming to make this a stable operating system that users can rely on for the next few years.

But if you’re cool with a little less stability you can try out Ubuntu 12.04 beta 2 today. 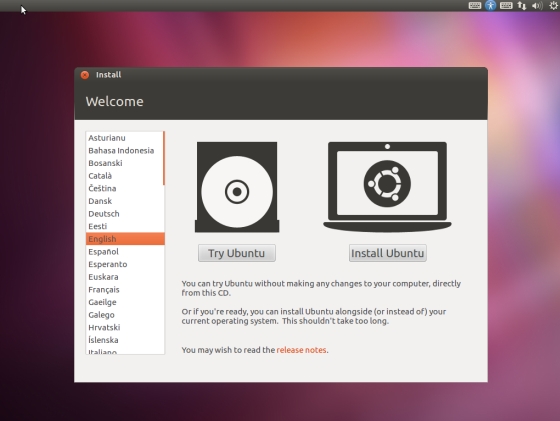 The second beta basically includes all the features that will be in the final version of Ubuntu 12.04. But over the next month the folks at Canonical will be working to eliminate as many bugs as possible.

We should see a release candidate on April 19th, about a week ahead of the full release.

Ubuntu 12.04 beta 2 includes a newer kernel and updated apps including LibreOffice 3.5.1. The Unity desktop environment has added some new multi-monitor features, and the new Head-Up Display menu system has been refined a bit since the first beta.

The Kubuntu team which develops Ubuntu software with the KDE desktop environment instead of Unity has also release Kubuntu 12.04 beta 2. It’s the first version to include a new Kubuntu Active user interface designed for touchscreen tablets.

Kubuntu Active uses KDE Plasma Active software — much like the upcoming Vivaldi Tablet. But the Vivaldi team is using Mer Linux under the hood, while Kubuntu uses Ubuntu.

There are also new versions of Xubuntu, Edubuntu, Lubuntu, Mythbuntu, and Ubuntu Studio available for download.