That’s starting to change with the introduction of the Samsung Galaxy Player 70 Plus. 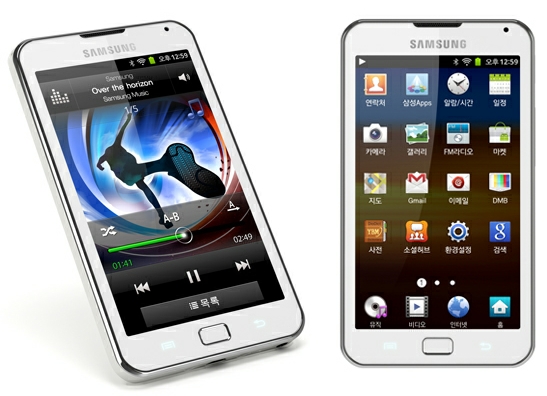 The 70 Plus is Samsung’s first portable media player with a dual-core 1 GHz processor instead of the single-core chips found in most of its predecessors.

Samsung’s new media player has a 5 inch display, 16GB to 32GB of storage, and  2500mAh battery. It supports WiFi and I suppose you can use the Galaxy Player 70 Plus to make phone calls using Skype or other internet telephony apps, but what sets the device apart from phones is the fact that it doesn’t work over cellular networks.

The portable media player launches in Korea this week. There’s no word on the screen resolution or what version of Android the Galaxy Player 70 Plus will run, but the press photos appear to show an Android 2.3 device with Samsung TouchWiz software.