The Raspberry Pi is a tiny, low power computer with an ARM-based processor and a price tag of around $35. But what you get for that price is basically a system board without a case or even storage card for the operating system.

So the folks behind the project consider the current model to be more of a developer kit than a finished product for consumers. 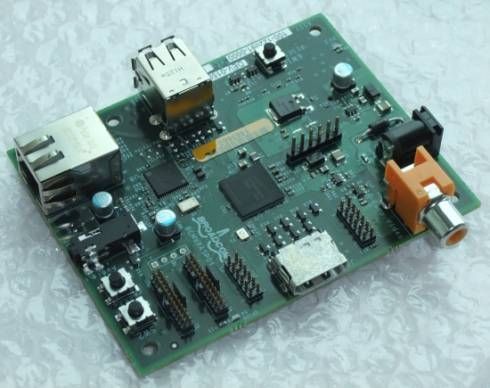 Unfortunately the two firms that Raspberry Pi has teamed with to actually accept orders and ship the products to customers aren’t convinced, and they’re waiting for regulators to give the device a CE mark.

What that means is that it could take a little longer for people that have placed orders to get their system boards. But while some folks are getting messages suggesting the Raspberry Pi devices might not be delivered until August, the team says that date is probably wildly inaccurate.

Instead, the shipments will probably begin much sooner, but the distributor generated an automatic message when the device shipments were put on hold.

Meanwhile, the Raspberry Pi is hardly the only low cost, low power open source project in the works. You can already pick up a Mele A1000 Linux-friendly set-top-box for about $70 and attempt to build your own inexpensive PC.