AT&T is offering $100 off the normal price when you pick up a Sony tablet and smartphone together… but there’s a catch. You’ll need to sign up for separate data plans for each device. 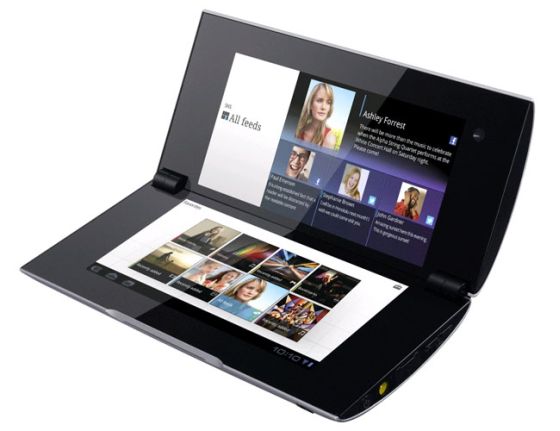 The wireless carrier started offering the Sony Tablet P dual-screen Android tablet last week for $399.99 for customers that sign up for a new contract. The company also offers the Sony Xperia Play smartphone for $0.01 when you sign up for a contract.

Now you can buy a bundle with both devices for $299.99. But since you need to pay for data for both devices, plus buy minutes for the smartphone plan, you’ll end up paying at least $95 per month plus taxes in order to take advantage of the deal.

If you were planning on signing up for a data plan for your tablet anyway, this is a pretty good deal. If you weren’t, you might be better off paying the full $549 price for the Sony Tablet P… or finding a cheaper tablet.

What these two Sony devices offer that you won’t find on any other Android phones or tablets is the Sony Playstation Suite which allows you to download and play some classic Playstation titles.

The Tablet P also features an unusual dual-screen design which lets you use two apps side-by-side on the twin 5.5 inch, 1024 x 480 pixel displays. You can also run apps across both screens at the same time, although there’s a big black line in the middle of the screen when you do that.

The Sony Xperia Play is one of the only smartphones with a pull-out gamepad where you’d normally expect to find a QWERTY keyboard.