Windows 8 Consumer Preview may be optimized for computers with touchscreens and high resolution displays, but Microsoft’s latest operating system also runs reasonably well on netbooks and other older computers. 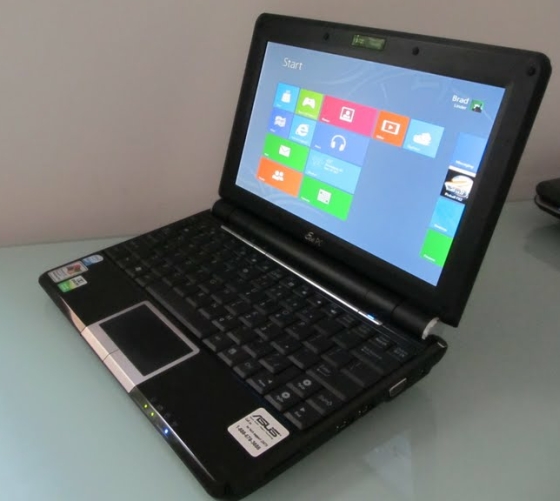 Microsoft’s minimum system requirements for Windows 8 Consumer Preview include a computer with a 1 GHz or faster processor, 1GB of RAM, and 16GB of storage space. Most netbooks released over the last 4 years fit that description.

There is one major problem though: Windows 8 really works best on a machine with a 1366 x 768 pixel display. In fact, you can’t even access the Windows Store to download apps for the new Metro Style user interface unless you have at least a 1024 x 768 pixel display.

Fortunately there’s an app for that… or rather a graphics driver.

If the graphics driver from the previous link doesn’t work, you can also try searching the Intel download center for the latest driver for your device.

What’s more, I could actually set the screen resolution as high as 1024 x 768 or even 1152 x 864. Since there aren’t actually that many pixels on my screen, some images and text look funky at those resolutions, but you can access the Windows Store and run Metro Style apps such as the latest version of Internet Explorer 10.

You still need a 1366 x 768 pixel or higher resolution display to enable window snapping though.

Last year’s Windows 8 Developer Preview didn’t even require a graphics driver. All I had to do with that pre-release version of Windows was make a change to the registry, but that option doesn’t seem to be available anymore. 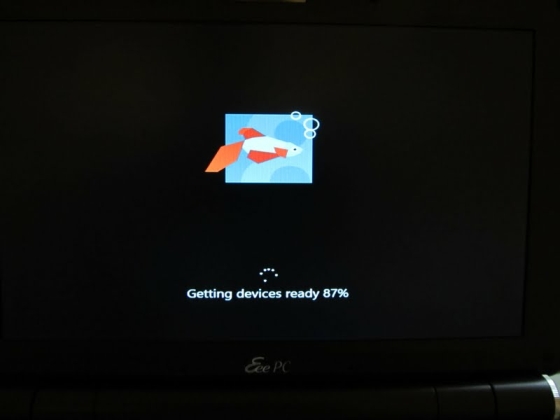 The good news is that the minimum screen resolution requirements are a pretty good indication that future Windows tablets, netbooks, and other devices with small displays will probably have high resolution screens. But it’s also nice to know that you don’t need to update to a new computer to run the latest Windows software.

Of course, this is just a preview version of Windows 8 though… a lot could change before Microsoft releases the final version of the operating system later this year.