The Sony Tablet P is an unusual mobile Android device with two 5.5 inch displays which can be used to display two apps at once, or one app that spans both screens. Sony introduced the tablet last year, but now AT&T is preparing to offer a version of the Tablet P for use on the company’s 4G HSPA+ network. 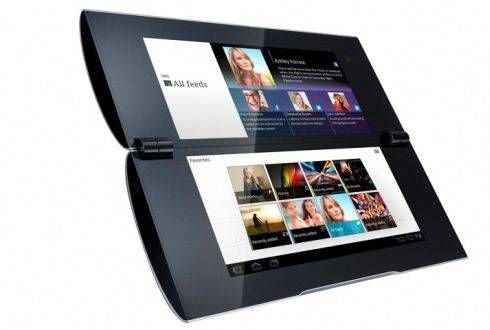 AT&T will begin offering the Sony Tablet P on Sunday, March 4th. It will run $399.99 when you sign up for a 2-year service plan, with monthly prices starting at $35 per month for 3GB of data.

You can also buy the tablet outright for $549. If you go that route, you can also use a cheaper pay-as-you-go option if you decide you want 3G access. Plans start at $15 per month for 250MB of data.

The tablet runs Google Android 3.2 Honeycomb and features PlayStation Certification, which means that you can download content from the PlayStation Suite and play some classic PlayStation games on the device.