Microsoft has been offering a developer preview of Windows 8 since September. While the early build of Microsoft’s next-gen operating system gives a good idea of how the OS will look and feel, it doesn’t come with very many Metro-style apps that take advantage of the new touch-friendly user interface. 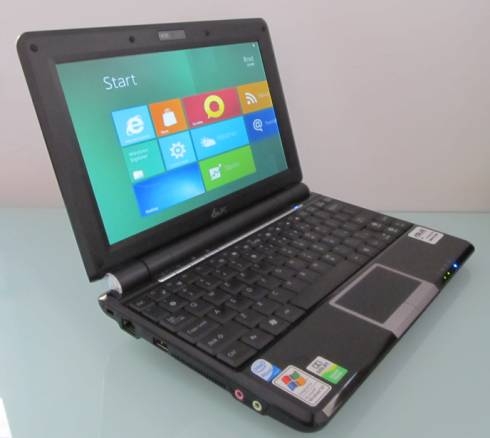 The folks at The Verge report things will be different when Microsoft releases the next preview build of Windows 8. The Windows 8 Consumer Preview should be available for download soon, and it will apparently come with a number of Metro apps preloaded, including:

These apps will all be designed to play in full-screen mode, offer finger-friendly controls, and possibly interact with the Windows 8 start screen with live tiles that can show constantly updated information. For instance, the music app will likely show information about songs that are currently playing.

While these apps will reportedly come preinstalled on the upcoming Consumer Preview, you’ll be able to download software updates from the Windows Store. It’s also possible that Microsoft won’t actually bundle the apps with the final version of Windows 8 when it ships later this year, instead offering customers the chance to download the apps on their own.