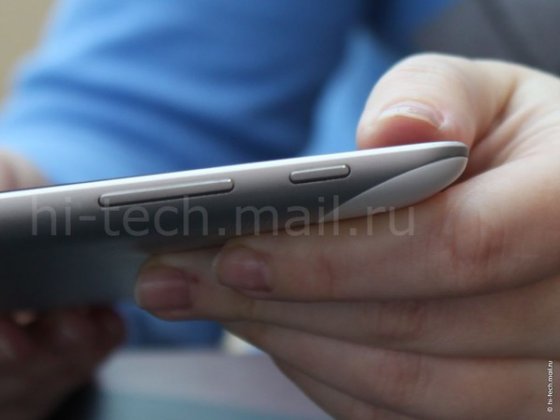 The company’s chairman noted last week that Huawei would unveil the MediaPad 10 FHD at Mobile World Congress later this month. Now the folks at Russian website Hi-Tech Mail have obtained some leaked photos of the upcoming device.

That’s about it for the details available at the moment, but we should know more once Huawei officially introduces the tablet next week in Barcelona.