Huawei is showing off a new 10 inch Android tablet with a quad-core processor and high resolution display at Mobile World Congress this week.

The company mentioned the new tablet as a footnote in its press conference, which suggests the Huawei MediaPad 10 FHD tablet isn’t as important to the company’s strategy as the new Huawei Ascend D line of smartphones. 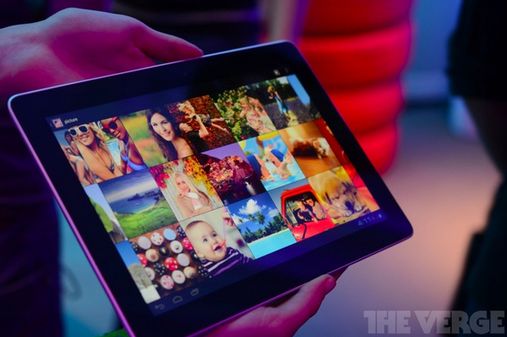 But the folks at The Verge got a chance to check it out in person, and confirmed that the tablet has some pretty top-of-the-line features, including:

There’s no word about the price, but the tablet will reportedly ship during the second quarter of 2012.