Chinese consumer electronics company Huawei has joined the small list of companies that not only produces its own phones and tablets, but also the processors that power them. The new Huawei K3V2 chip puts the company in the company of Samsung and Apple, which produce their own ARM-based chips for the mobile devices they sell. 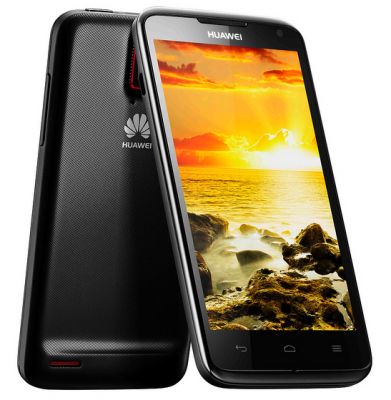 Huawei introduced the K3V2 this morning, along with the Huawei Ascend D quad smartphone, the first phone to use the new processor.

The chip features a quad-core processor that can run at 1.2 GHz or 1.5 GHz. It’s an ARM Cortex-A9 chip that also features 16 graphics cores and a 64-bit memory bus, which is something you don’t often see in smartphone chips, and according the benchmark results shown off by Huawei today, it’s faster than any ARM-based chip on the market today.

It’s not clear how long the K3V2 will hold onto that lead… it’s not like Qualcomm, TI, Samsung, and NVIDIA are standing still. But the new processor certainly doesn’t look like a slouch.