The bad news for the handful of webOS enthusiasts still out there is that HP has eliminated 270 jobs in its webOS division. The good news is that the company still has more than 200 people working on the operating system — even though HP eliminated all of its webOS hardware last year and started the process of making the software open source recently. 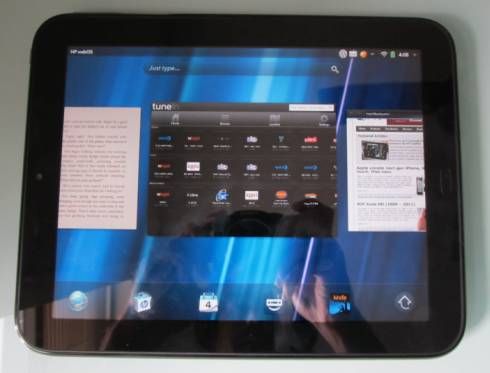 It’s been a rocky few years.

But theoretically by making webOS open source and offering it up for free to device makers and mobile operators that are looking for an alternative to Google Android, HP could keep webOS alive while keeping a hand in its development.

Clearly the company doesn’t need as many people on staff to do that as it would if webOS hardware were still under active development at HP.

HP tells The Verge and PreCentral that efforts are being made to relocate the 270 people being cut from the webOS division, so some may still have jobs at HP when the dust settles.