The Raspberry Pi is an inexpensive computer a low-power ARM-based processor and virtually everything you need to run a Linux-based operating system on a system board that’s around the size of a pack of cards. Oh yeah, and the goal is to eventually sell it for as little as $25. 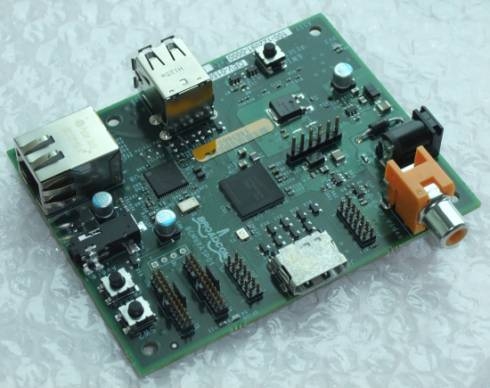 While the developers behind the project are hoping to see Raspberry Pi systems used in educational settings or other environments where low price and power consumption could be killer features. But the applications for this device aren’t limited to education. This weekend the group is showing off a Raspberry Pi system running XBMC, a powerful media center application.

Since the Raspberry Pi’s low power chip can handle 1080p HD video playback, it can handle most of the actions you’d expect from an XBMC system. While video playback looks great in the demo video, the transitions between system menus could be smoother. I’m not sure I’d want a home theater PC that uses the minimum capable hardware. But I do like the idea of a media center based around a $35 piece of hardware (that’s how much a Raspberry Pi system will likely cost when configured with the input and output features shown in the demo). You’ll still probably need a case and some other hardware to complete the system, but this could present an attractive, customizable alternative to a $50 Roku media streaming box.