Microsoft’s Kinect system adds motion-sensing technology to the Xbox 360 game console, allowing you to use your entire body as a game controller. The software company will start shipping a Kinect for Windows system in February for $249, allowing new forms of input for Windows-based software. 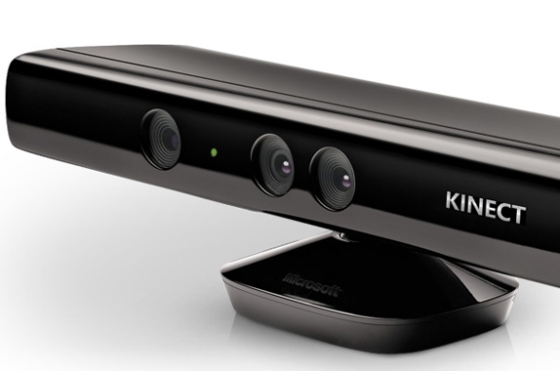 Now Microsoft is also reportedly working to develop a Kinect system that works with portable laptop computers. The Daily got a chance to check out some of the first netbook prototypes with built-in Kinect sensors.

Instead of relying on a piece of hardware that can be plugged into a computer, the prototypes are apparently Asus netbooks with a strip of sensors above the screen where you would normally find a webcam.

The idea is that users will be able to buy a netbook or notebook with the Kinect features included and use it not only to play games, but also to interact with other apps using gesture-based controls.

Intel showed off  a similar feature when demonstrating concepts for upcoming ultrabooks at the Consumer Eletronics show earlier this month.

It’s not entirely clear whether that demo was run on a system with Microsoft Kinect integration or something else — but it does look like Intel agrees with Microsoft that notebooks could benefit from gesture-based controls.