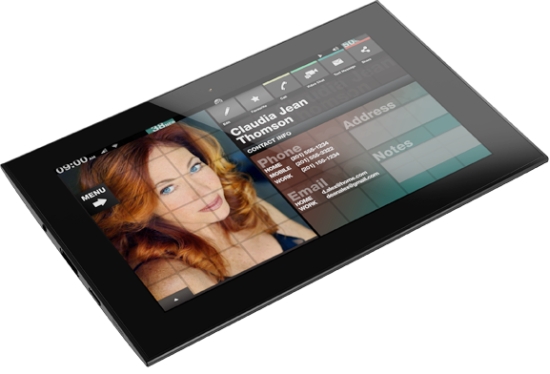 When we last checked in on Fusion Garage, Brad had declared the company only mostly dead. Today, however, it appears as though it’s time to put on the toe tag and zip up the bag: Fusion Garage is done.

On January 20th, the company’s creditors will be sitting down with representatives from PricewaterhouseCoopers and taking a good, hard look Fusion Garage’s books. According to an inside source, Fusion Garage owes its investors somewhere in the neighborhood of $40 million.

It’s been quite the rollercoaster ride for Fusion Garage. From its early days working on the Crunchpad prototypes with Mike Arrington and company to their rather explosive (and very public) split to the announcement of the Joojoo tablet and finally the revelation of its successor, the Grid 10, the FG story reads like a tech-based soap opera. And, like most soap operas, it looks like the Fusion Garage story is going to come to a somber close.

You could see the wheels coming off last fall. The Grid 10 was originally unveiled and then put up for pre-order in mid-August of 2011 for $499. Less than a month later, the company knocked $200 off the price. In December, the company’s website suffered a major outage and some insider thought the plug had already been pulled. That turned out not to be the case, but it might as well have been after today’s news.

And that teardown of the Grid 10 that happened on December 1? It kind of seems more like an autopsy now, don’t you think?