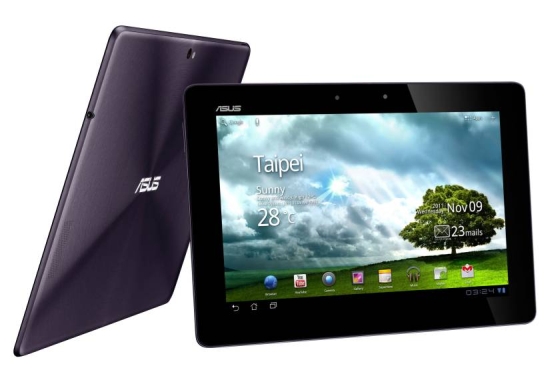 Asus is promising to release a tool that will allow customers unlock the bootloaders on their Eee Pad Transformer Prime tablets. That will make it easier for users to modify the tablet by installing custom ROMs or other software.

While this isn’t something that most Android phone or tablet users are interested in doing, there’s a vocal community of modders — and these people tend to be early adopters of products like the Transformer Prime. The first tablet with an NVIDIA Tegra 3 quad-core processor has proven popular with this group… but the discovery that the bootloader is locked led to a bit of an outcry this weekend.

Asus says the bootloader is locked for a few reasons. First, video content providers insist on a locked bootloader before making some content available. To comply with Google DRM, Asus locked the bootloader.

The company also suggests that “users who choose to root their devices risk breaking the system completely.” That’s technically true, but all Asus or any other company has to do is make it clear to customers that any damage incurred after rooting a device or installing custom firmware is not covered by warranty.

The statement also ignores the fact that you can root a tablet that has a locked bootloader. What we’re talking about is wiping the Asus software and replacing it with something else entirely.

Anyway, the good news is that Asus has responded to criticism of the locked bootloader by promising to develop a utility that can be used to unlock the bootloader. Doing so will void your warranty and disable support for video rentals from the Android Market, but at least users will have the choice soon.

Asus has also responded to complaints about poor GPS performance… by admitting that the GPS may not work all that well. The company blames the metallic unibody design of the tablet which can interfere with the signal and says the Transformer Prime isn’t meant to be a “professional GPS device.”

Instead of offering any sort of fix for GPS performance, Asus is simply removing GPS functionality form all future marketing materials for the tablet. From here on out the Tranformer Prime isn’t a tablet with GPS… it’s a tablet which also happens to be able to use GPS features sometimes depending on where and when you try to use it.

In other words, you might not want to count on the Transformer Prime to guide you through your next cross-country trip.