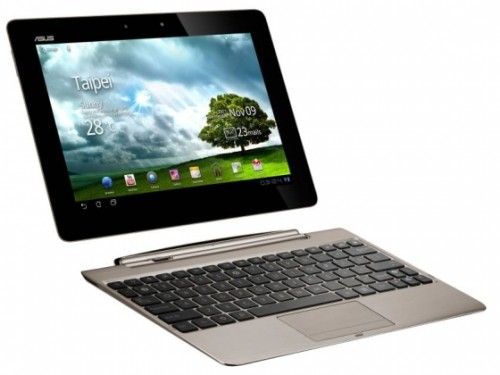 The Asus Eee Pad Transformer Prime is the most powerful Android tablet currently available thanks to its quad-core NVIDIA Tegra 3 processor. But the tablet has at least one major flaw: Early users have reported that the included GPS receiver doesn’t work very well.

Asus initially responded by removing GPS from the list of the tablet’s features. Since the receiver was running into interference from the tablet’s all-metal case, it wasn’t clear if a software fix would be able to improve things at all, so Asus decided to just stop making GPS a selling point for the Transformer Prime.

But now Asus is rolling out a software update that upgrades the tablet’s GPS software and a number of people are reporting that their tablets are now better able to lock onto satellite signals.

Not everyone with the new software is seeing better performance, but the conditions will probably vary from location to location.

Like most other official Android software updates, the latest software from Asus also breaks root. If you’ve rooted your Transformer Prime you should probably run Voodoo OTA RootKeeper to backup your root before upgrading. Then you can use RootKeeper to restore your root access after the update.

Most of the tools for rooting a Transformer Prime running older software don’t work after the update, so if you want to keep root access RootKeeper is probably your best bet for now.