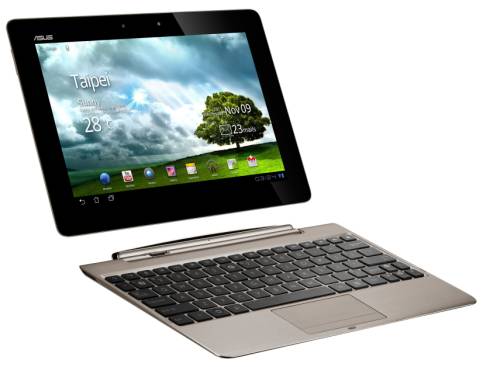 The Asus Eee Pad Transformer Prime has generated an awful lot of lust among Android tablet enthusiasts. It’s the first device to ship with an NVIDIA Tegra 3 quad-core processor. It has an excellent camera (if you want to use a 10 inch tablet to snap photos). And there’s an optional keyboard dock which lets you use the tablet like a laptop (and the dock also has its own battery which means you should be able to run for 15 hours or longer on a charge).

But while those feature may be attractive, some of the customers who picked up the Transformer Prime in the hopes of replacing the default Asus software with a custom ROM may be disappointed.

The folks at xda-developers have discovered that the Transformer Prime has a locked bootloader protected by 128 bit AES encryption. In other words, while the tablet can be rooted, there’s no simple way to install a custom ROM such.

For most people this isn’t a huge problem. Asus has promised to release an official software update soon which will upgrade the tablet from Android 3.2 to Android 4.0. But if you wanted to try out an early build of Google’s latest operating system, install a custom kernel with support for overclocking or underclocking, or make some other system-level changes, that locked bootloader gets in the way.

It’s possible that hackers could eventually find a way to load custom software anyway, but unless Asus provides a way to unlock the bootloader, the options will remain limited.