Chinese phone and tablet maker ZTE has been threatening to enter the US market for a while… and now it looks like the time has come. Sprint will begin selling a 7 inch ZTE tablet for $99.99 starting February 5th. 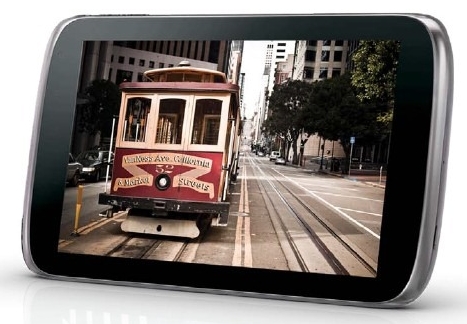 Android Police has details and more photos. In order to get that price you’ll need to sign up for a 2-year 3G contract. The tablet has a list price of $349.99.

While the off-contract price is nothing to write home about, at $100 on-contract, the ZTE Optik could be one of the cheapest Android tablets available from a US wireless carrier when it launches next month.

The ZTE Optik tablet has a 1.2 GHz dual core processor, 1GB of RAM, 16GB of storage, and a microSD card slot for expansion. It runs Google Android 3.2 Honeycomb, has a 2MP front-facing camera and a 5MP rear camera, stereo speakers, WiFi, and Bluetooth.

The tablet can also be used as a mobile hotspot, although you may have to pay extra for that feature.

Sprint will start selling the tablet online on February 5th, and it should be available in stores on March 11th.

The folks at Slashgear note that ZTE is also launching a new 7 inch tablet in the UK next month. That model is called the ZTE V9A Light Tab 2 and it will have a 1.4 GHz processor and run Google Android 2.3 Gingerbread. It will be available from Clove for £235 at the end of February. 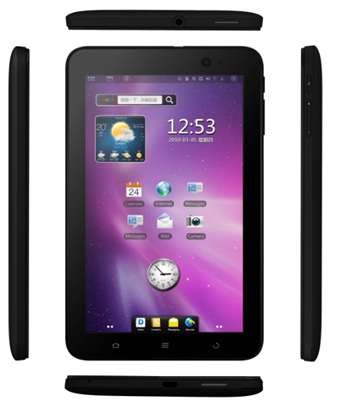