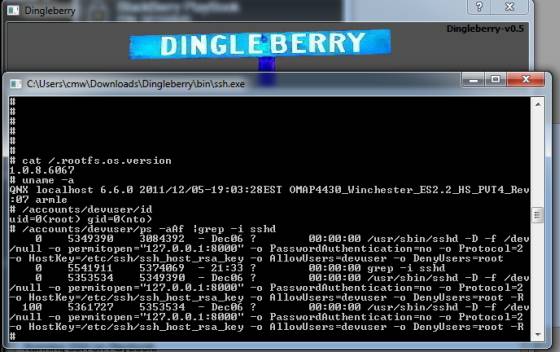 Last night Research in Motion released a software update for the BlackBerry PlayBook designed to patch the security hole used by the Dingleberry tool for rooting the tablet. But it didn’t take long for DingleBerry 2.0 to hit the scene, making it possible to root a PlayBook even after it’s been updated with OS version 1.0.8.6067.

If you root your tablet before installing the update, you can root it again after the update.

If you accidentally updated to the latest software, you can also follow developer Chris Wade’s instructions for downgrading to an older version of BlackBerry Tablet OS. Once that’s done, it’s safe to upgrade and run Dingleberry again.

Rooting the PlayBook gives you escalated file and folder privileges, allowing you to make changes to your device. The coolest hack we’ve seen so far is rooting a PlayBook running OS 2.0 beta and installing the Android Market.