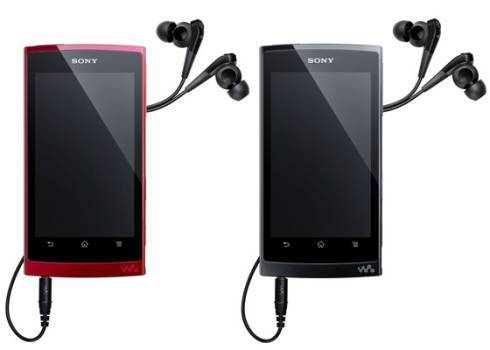 The Sony Walkman Z is Sony’s answer to the iPod touch. It has a 4.3 inch, 480 x 800 pixel display, an NVIDIA Tegra 2 dual core processor, and runs Google Android 2.3 Gingerbread.

This week the Walkman Z showed up at the FCC website, which suggests that Sony is preparing to launch the portable device in the US soon.

Once upon a time the Walkman name was synonymous with portable media players, but Apple has sort of dominates the space for the last 10 years or so with its iPod line.

It’s taken a surprisingly long time for competitors to challenge the iPod touch which changed the game by offering not only music and movies, but games and other third party apps. Samsung recently introduced its Galaxy Player 5.0 and 4.0 devices, and a few other companies have introduced similar (but less powerful) devices.

The Sony Walkman Z has a lot going for it though, including an FM tuner, support for 1080p HD video playback, and a microHDMI port which allows you to watch videos on an external display. The device also supports DLNA, WiFi, and Bluetooth.