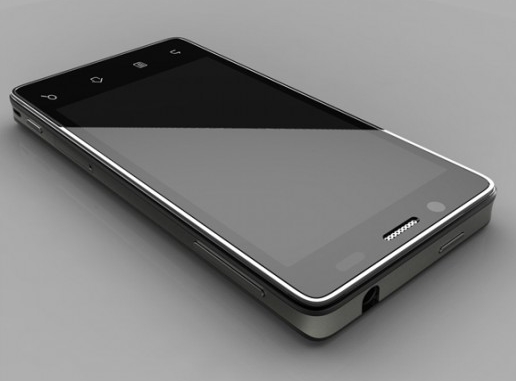 Intel is finally getting ready to launch chips for phones and tablets that could compete with ARM-based processors in terms of performance and power consumption. The company has been working on its next-generation Atom design, code-named Medfield, for a few years. But now Intel is starting to demonstrate reference devices based on the platform.

The MIT Technology Review got to spend a little time with a Medfield-powered phone and a tablet, both running versions of the Google Android operating system.

The tablet prototype is running Android 4.0, has a larger screen than an iPad 2, but isn’t any thicker or heavier. The Android 2.3 phone reportedly feels like a modern smartphone in terms of overall power, and has a few stand-out features such as the ability to snap high-quality photos in a high-speed burst mode.

These reference designs are meant to show what the platform can do, and to guide manufactuers looking to build commercial products around Intel’s platform. We could theoretically start to see products based on these designs start to ship soon — assuming Intel can convince companies to product phones and tablets using its technology rather than chips from competitors such as Qualcomm, NVIDIA, or Texas Instruments.