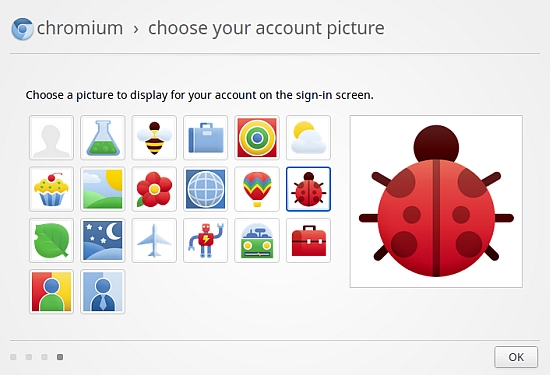 Just as with Android, Google makes the open source base for Chrome OS available for all to download. But if you’re not keen on setting up a 64-bit Linux build environment, what can you do? You can download a pre-compiled Chromium OS from Hexxeh, who’s long been the name to know in Chromium OS DIY builds.

Things had been relatively quiet on his site for a time, and now we finally know why. In addition to the Vanilla Chromium OS build, Hexxeh has now added a new version he’s calling Lime.

What’s special about Chromium OS Lime? For starters, Hexxeh has rolled in Linux drivers for a wide array of devices that the Vanilla build doesn’t necessarily play well with. Lime fully supports Nvidia 6-series (and newer) GPUs, and a number of Wi-Fi chips from Ralink, Realtek, and Broadcom. He’s also hacked out the requirement for PAE (Physical Address Extension) support, which is good news for the unlucky few out there whose devices don’t support it.

Another benefit is that Lime ships with the Java plug-in preinstalled — so yes, you’ll be able to play Minecraft on you netbook using this Chromium OS build. As always, Hexxeh is looking for additional input from the community. If there’s a missing driver or plug-in you’d like added ,just let him know and it could very well be added in a future build.

Hexxeh’s also working on Mac and Windows-based versions of a Chromium Lime builder tool, though there aren’t any specifics as to what it’ll be able to do.

If you need help getting Lime installed on your netbook (or full-sized laptop, convertible, or even a desktop computer), have a look at Brad’s previous post on the subject. It’s quick and painless, and you’ll be booting into the browser OS in no time.

If the recent price drops on Samsung Series 5 and Acer AC700 Chromebooks aren’t enough incentive for you to buy one, give Chromium OS Lime a go. You can’t beat the price (or lack of one).