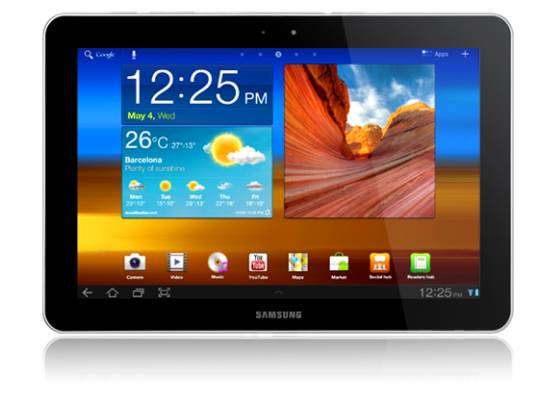 Last week Samsung started to push an update for the Galaxy Tab 10.1 which brought Google Android 3.2 to the tablet. Unfortunately the software update also broke WiFi for some users, so Samsung pulled the update the same day.

Now the company is rolling out a new version of the software update which appears to work properly. If you have a Samsung Galaxy Tab 10.1 WiFi you should be prompted to download the new software over the air.

You can also connect the tablet to your computer with a USB cable and run Samsung’s Kies software to download the update to your PC or Mac and apply it to the tablet manually. If your WiFi was broken during the last update, this may be the only easy way to update and fix your tablet.